Global recession is pretty much inevitable, accordi" />
Stay Safe and together we can defeat the Covid-19
4257497209 info@pragna.net

How does the recession of 2022 affect the staffing agency? 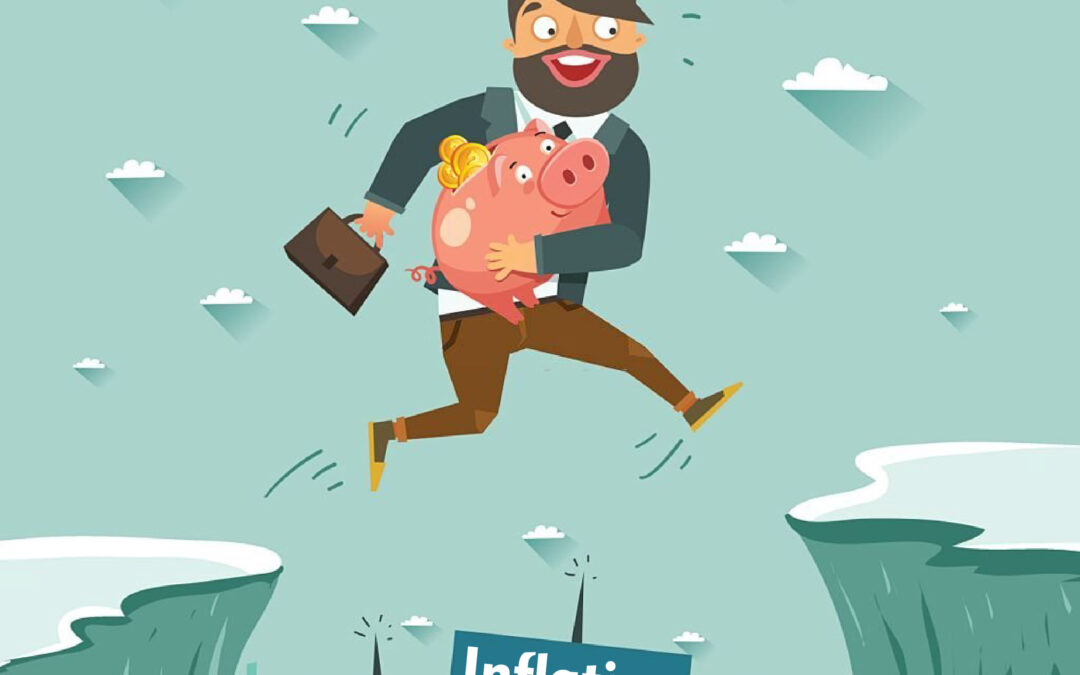 Global recession is pretty much inevitable, according to US economists – it’s more a case of “when” than “if” at this point.

Staffing and recruitment agencies face a challenge during times of economic uncertainty, when employers typically reduce their headcount.

When recruiters are ready to react and switch on, however, the situation can work to their advantage. Let’s learn the meaning of recession to begin with. 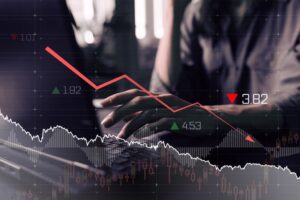 Economic crisis that will affect the world grow of inflation and fuel price. Bankruptcy and declining stocks

What is a recession?

A recession is a period of economic decline. It may be defined as a number of consecutive or recurrent recessions lasting a period of time.

In some countries, this usually refers to a period of declining economic activity and overall growth rates, with unemployment rates continually rising.

The National Bureau of Economic Research (NBER) monitors the business cycles and has the authority to declare recessions officially when a nation experiences a deterioration in the gross domestic product (GDP) using three major criteria – diffusion, depth, and duration.

In addition to the significant dip in gross domestic product (GDP) ,the other factors used to determine when the recession has started include increased levels of unemployment, reduced wholesale retail sales and personal consumption expenditures, and a drop in industrial production.

According to the NBER, there have been around 17 recessions in the U.S. over the last century.The average recession in the U.S. lasted nearly 17 months.

The recession is here. Why do I say that? What does it mean for us all? In the past, we may have predicted a recession when interest rates rose or when the price of oil fell.

We can all say we’ve seen the end of the Great Recession, but exactly when it will end,and who will suffer the most in the process is anyone’s guess.

The history of recession

In terms of the staffing industry, US staffing revenue declined 28% in 2009, and more than a third of staffing employees lost their jobs.

The industry bounced back relatively quickly compared to other ones, reaching pre-recession highs in 2011 and 2012.

A study conducted  by the National Society of Professional Engineers (NSPE) found that 64 percent of engineering companies with at least 100 employees are engaged in foreign workforce acquisition, which totaled $25 billion in 2009.

This is a growing industry as more and more countries need engineers to support their economic development efforts. Mechanical, civil, and electrical engineers are among the most sought-after professionals for work abroad because they often possess specialized knowledge not found in many other fields. The rest of the economy did not recover fully until 2014.

Staffing revenue has jumped ever since as a tightening labor market and skill gaps made such services even more in demand, and as of recently, we have nearly increased revenue since the dip in 2009.

During the Great Recession of 2008, most companies made a halt on permanent hiring, with some of the hardest hit also being forced to lay off staff.

Even though there was an improvement, the employers were prudent. Therefore, they were inclined towards temporary and short term contracts to increase the required staff.

Will the recession of 2022 affect the staffing agency?

During the economic uncertainties, it’s more challenging for the staffing agencies since employers consider cutting down the roster and headcount  in general.

Nevertheless, they can use the situation to their advantage if they are well prepared and ready to respond. Normally, the recruitment industry is a good indicator of imminent economic instability.

Let’s look back at the historical reports, in the year 2009 the staffing industry’s revenue in the U.S. was reduced by 28%, which hence resulted in a rise in unemployment of 30%.

At some point in time, recession is inevitable as it is part of the business cycle. The staffing agencies are benefitted if they realize the effects of a forthcoming recession and formulate how to operate and hold up. 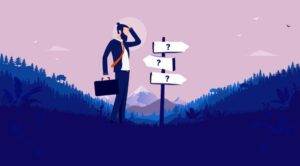 Here are a few strategic adaptations to get through recession in 2022.

The golden rule for contingency planning is to have a plan in place ahead of time. By defining action steps now, your business will be less vulnerable to uncertainty and fear, which could lead to poor decision-making during the stress of a recession—a key reason why many businesses that experience a major disaster without a recovery plan in place never reopen for business.

View Your Business From a New Angle

A recession can be a nerve-racking and demanding time, but it can also be a reviving one. It is a natural process for apprehension to clean out excess processes, habits, and expenses from better economies.

Dynamic business leaders re-evaluate their workflow, considering this an opportunity to create an augmented recruiting and hiring process – or even the business itself.

Identify the changes in the job market.

At the moment, the job market is very candidate-driven, but this could change dramatically if a recession hits. In the event of job insecurity, candidates tend to stay in their current jobs due to uncertain and obscure opportunities.

In the course of a recession, downsizing of the budget is always crucial. It’s essential to use an approach that will improve the long term employee satisfaction and retention in order to keep things in equilibrium.

Establishing an anti-recessionary (recession proof) plan of action by having a clear understanding of your hiring needs and how to balance shrinking budgets with staffing demands is the first step towards developing your recruiting strategy.

Intending to prevent the probable staff deprivation, drafting a plan for a recession is exhaustive. But the absence of a recession proof strategy can cause more problems.

You can overcome the catastrophe and accomplish a steady going or profitable business by taking invulnerable decisions and steps to safeguard your company and employee morale.

Keeping a laser-like focus on your business is the best course of action when a recession appears to be just around the corner. Focus on what you do best: assisting in the placement of talent with organizations that require it, rather than trying to time the market.

While there isn’t much you can do to prepare for a recession, it can be wise to think about how your company would handle different revenue situations, such as a 20–30% decline in sales in the event of a downturn.

You should also think about whether your staffing company has adequate cash on hand to get through a crisis. One choice is to get a bank line of credit. To optimize your cash flow, it is worthwhile to investigate specialized lending options like invoice factoring. Pragna has been around since the last recession and also during the peak of the pandemic and has a fair idea how to handle business and help our customers and community

If you are currently using different solutions to address recruitment needs, consider opting for customized recruiting solutions that can help you do more with your existing budget. Then, figure out a timeline for implementing your new strategy to ensure that you’re able to stay ahead of the curve if and when a recession hits.