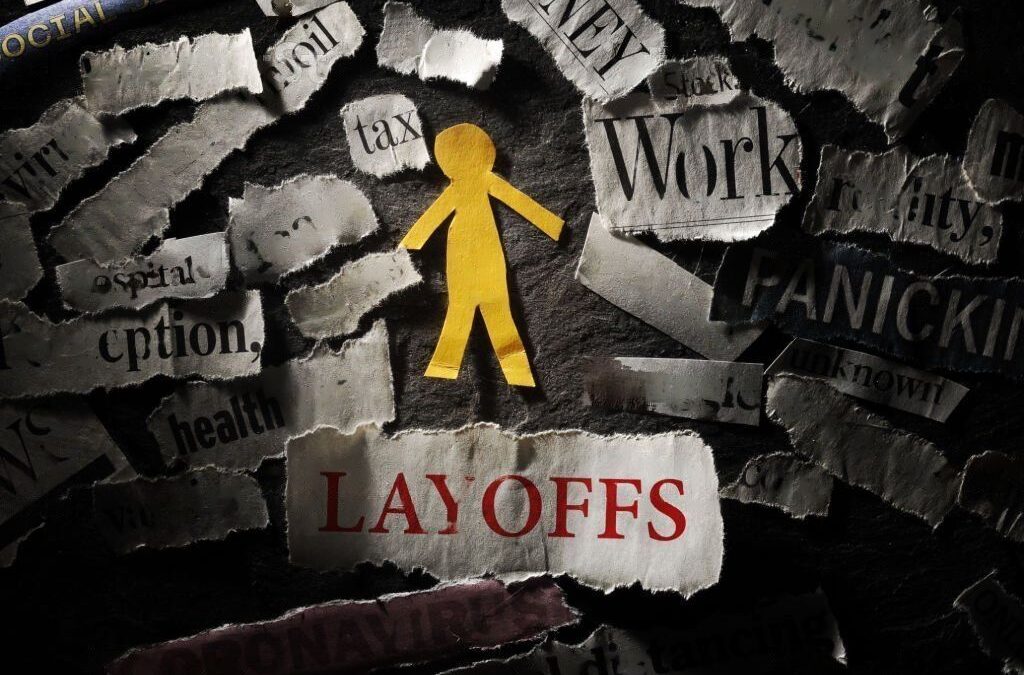 Global digital companies including Twitter, Meta,  Salesforce, byjus, and Snapchat are all cutting positions due to various challenges. Jobs that deal with talent procurement have been particularly impacted. On Wednesday, Meta sent out newsletters terminating the majority of its hiring staff. One of the individuals who was just let go was a recruiter about to become a mother.

Mark Zuckerberg, the CEO of Meta, revealed 11,000 job losses in a memo to the firm, adding: “Recruiting will be adversely impacted since we’re expecting to hire individuals next year.” According to sources, similar schemes have been implemented or will be implemented at other businesses.

Staff layoffs are frequently implemented to improve organizational processes and cheaper labor. The phrase “laying off workers,” which has a connotation akin to “retrenchments,” is frequently used to refer to the elimination of employees so that expenses can be adjusted. There are other typical grounds, though, for either a suspension or a final termination of an employee’s employment. Raw-materials shortages, power outages, stockpiling, machine breakdowns, continual construction projects, a lack of resources, financial crises, downsizing, excessive operating costs, excess running costs, acquisitions, mergers job redesigns, and streamlining organizational processes are a few of these.

Will layoff continue till 2023?

Let us know what the amazon CEO says about that, According to Amazon CEO Andy Jassy, “layoffs will continue at the firm till 2023. The business revealed earlier this week that they are laying off workers from either the Devices and Book businesses, which marked the start of the layoff process. Jassy has now stated that additional layoffs will take place when Amazon’s annual planning process continues into the following year.” same goes with every big company. By this hint, we figure out what will be the future of 2023.

Both suspended or terminated workers and those who survive cutbacks or worker reductions may suffer grave consequences. Workers who have been fired off may display astonishment, rage, suspicion, doubt, despair, and escape. If staff layoffs are not handled carefully and correctly, there may be demonstrations and conflicts. Additionally, if managed improperly, it could make the current circumstances worse.

However, many who keep their jobs and make it through layoffs are not in any better a situation. They stop having faith in their company and begin seeking new jobs. The entire process could have a negative psychological impact on them. If the company cannot sustain its reputation, it will go as soon as they have the opportunity. 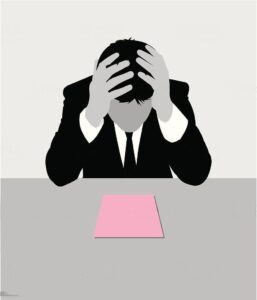 Will staffing agencies get affected by layoffs?

Staffing agencies may suffer as a result of layoffs; for the time being, some businesses are beginning to feel the heat of layoffs; the recession and COVID may be the major reason for the layoffs as online activity peaked during the lockdown; as a result, most social media companies recruited in large numbers; however, once the lockdown was pulled and life restarted to normal, people began to minimize their use of social media; this could be the primary reason for the layoffs.